MSD Ribbon shared with you a story about St. Patrick's Day ribbon today.

St. Patrick’s Day is a festival on March 17th, commemorating Ireland’s patron saint Patrick. The festival originated in Ireland and was spread all over the world by Irish descendants. St. Patrick’s Day in Ireland is equivalent to the Chinese New Year. It is very lively and crowds can be seen everywhere. This holiday has gradually been accepted by some countries. The United States began its first St. Patrick's Day on March 17, 1737. 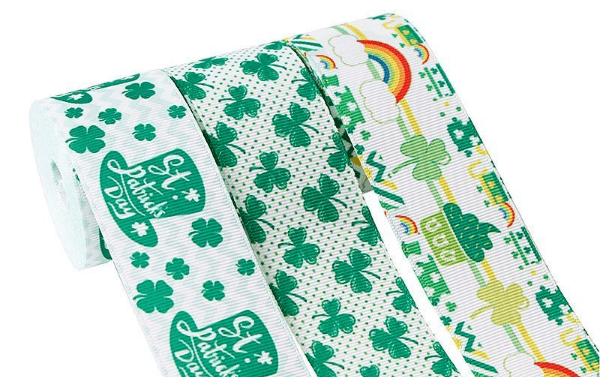 This St. Patrick series Ribbon of MSD Ribbon is specially designed for St. Patrick’s Day. Three-leaf clover, commonly known as clover, is the symbol of St. Patrick's Day and the design element of this theme ribbon. Speaking of this clover, Irish people will always have endless legends. MSD Ribbon briefly introduces the relationship between this St. Patrick and the clover. 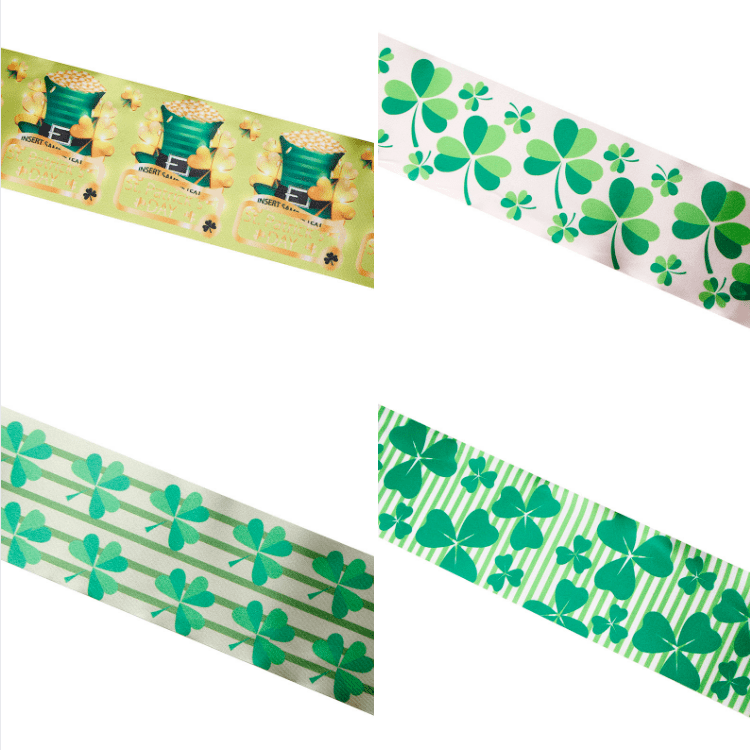 According to legend, around 432 AD, St. Patrick came to Ireland at the request of the Pope, with the purpose of persuading the Irish to convert to Christianity. But when he tried to persuade people to believe in Christianity, he was treated as a pagan. Angry people wanted to stone him to death. Just at this critical moment, St. Patrick became wise, took off a piece of three-leaf clover and used it. This piece of three-leaf clover vividly illustrates the doctrine of the Trinity of the Father, Son, and Holy Spirit. Since then, the clover has become a symbol of reciting Christianity. Therefore, the clover has naturally become the symbol of St. Patrick's Day. The designer of MSD Ribbon cleverly integrated clover into the Ribbon design, thus achieving the St. Patrick series Ribbon. This design is specially designed for St. Patrick's Day, so every year around March 17th, the company's Ribbon will always be in short supply.

So what happened to the Irish and St. Patrick's Day in the Ribbon story? This Ribbon story is based on Irish legends. Maybe many people have heard it and read it, but I still think that different people tell the same story will have different tastes.

According to legend, a long time ago, there were green dwarf elves hidden in the forest. They were fairies' shoemakers, and they shuttled through the forest every day. These elves are very naughty. Their greatest pleasure is to do some pranks, and they come out in endless ways. Sometimes they will suddenly jump from the tree and make a fright. Sometimes they will tie the laces of the two shoes of passersby without paying attention. Together, when someone fell into a big somersault, the reappearance laughed. But these elves are very kind-hearted, and their nature is not bad, they are just naughty. Of course, the most attractive thing is the wealth of these elves. Every elves have so many pots full of gold. They will hide the gold in the tree hole, but no one can find the gold.

One day, a little boy was playing in the forest. He suddenly heard a call for help from a big tree not far away. The little boy cautiously walked over, digging through the grass, and found a little boy in green clothes. Elf, his head was stuck in the tree hole and couldn't move. He pitifully cried to the little boy, "Please, get me out." The little boy had an idea: "You can save you, but you have to tell me A place to hide gold." The elf thought for a while and finally agreed. The little boy gently pressed the two big ears of the elf with his hands, and then twisted it along the way, and the elf was pulled out. The elf kept his promise and took the little boy to the place where the gold was hidden. He pointed to a big tree and said to the little boy: "The gold is under this tree. Take it away." The little boy suddenly realized that he didn't bring a shovel. I want to go home to get it. But he was worried that he could not find the tree after he returned, so he tied the yellow ribbon on his body to the tree and reminded the dwarf not to take the ribbon off. When he came with a shovel, he found that the trees in the forest had yellow ribbons. The elf hiding behind the trees said, "I didn't take the ribbon off!" The little boy could only go home helplessly. Up.

This legend is short and simple. But it allows us to understand St. Patrick’s Day from a different cultural dimension, and it also lets us know that there are such legends about ribbons in St. Patrick’s Day.

Send Message To Us! 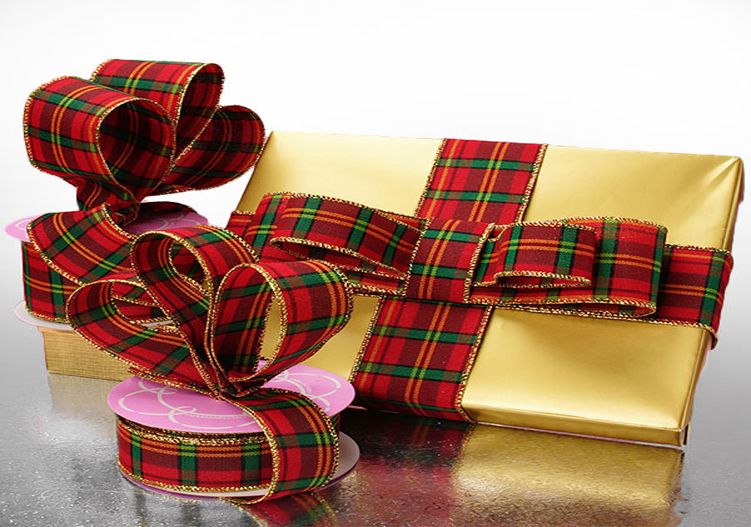 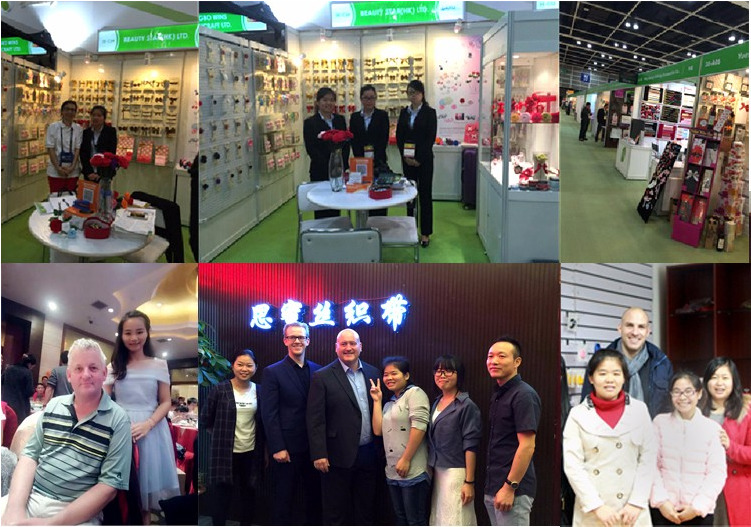 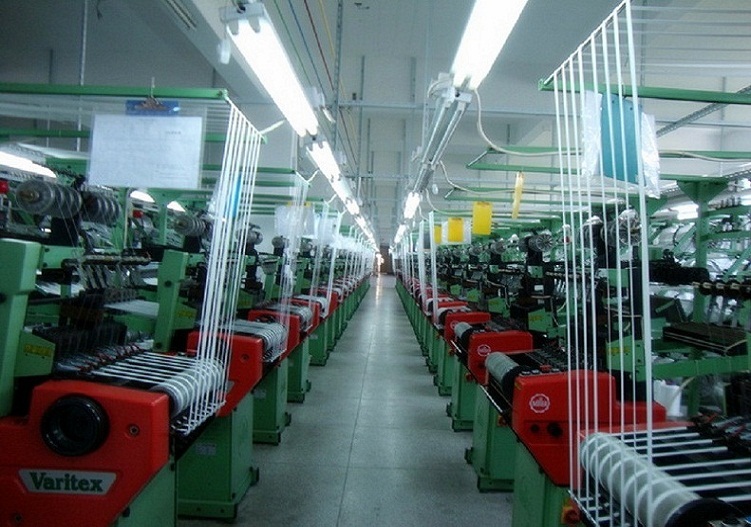